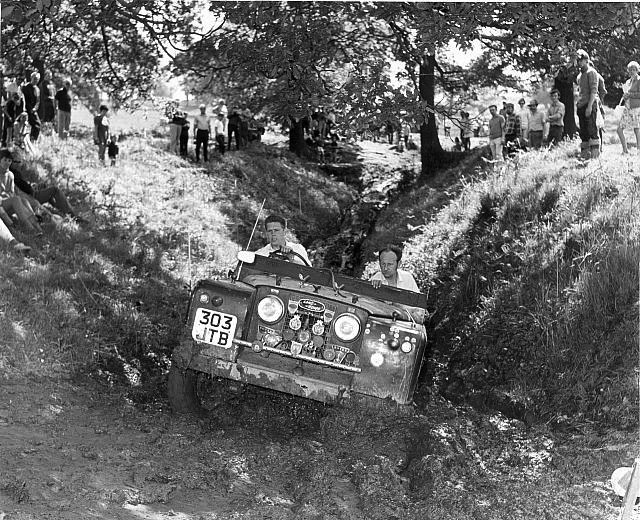 Site by the ALRC Webmaster